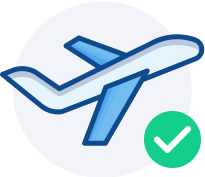 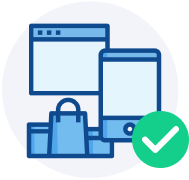 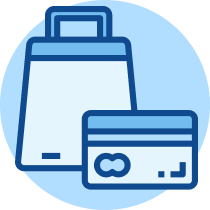 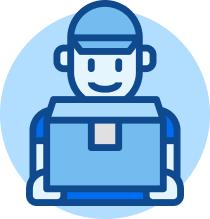 4.Pick up when you travel

Were you born on or before this date?

No Yes
Skip to the end of the images gallery

Skip to the beginning of the images gallery

Bacardi
$2.00
Location: John F. Kennedy International Airport (JFK)
Availability: In stock
SKU
1037548
Add to Wish List Add to Compare
Details
Bacardi Superior Rum is the original Bacardi rum, dating back to 1862 when Don Facundo Bacardi Massó purchased his first rum distillery in Cuba. 150 years later, Bacardi Superior is now manufactured in Puerto Rico, but the recipe remains largely the same. A unique strain of yeast discovered in the Cuban sugarcane fields is used to produce Bacardi Superior rum. The rum is filtered through charcoal, a process pioneered by Bacardi, before and after it is aged in oak barrels for at least one year.

You will be redirect to payment gateway!!